December is a pretty quiet month for new releases but there are still a few I am intrigued by (and at least one I am crazy excited for)! 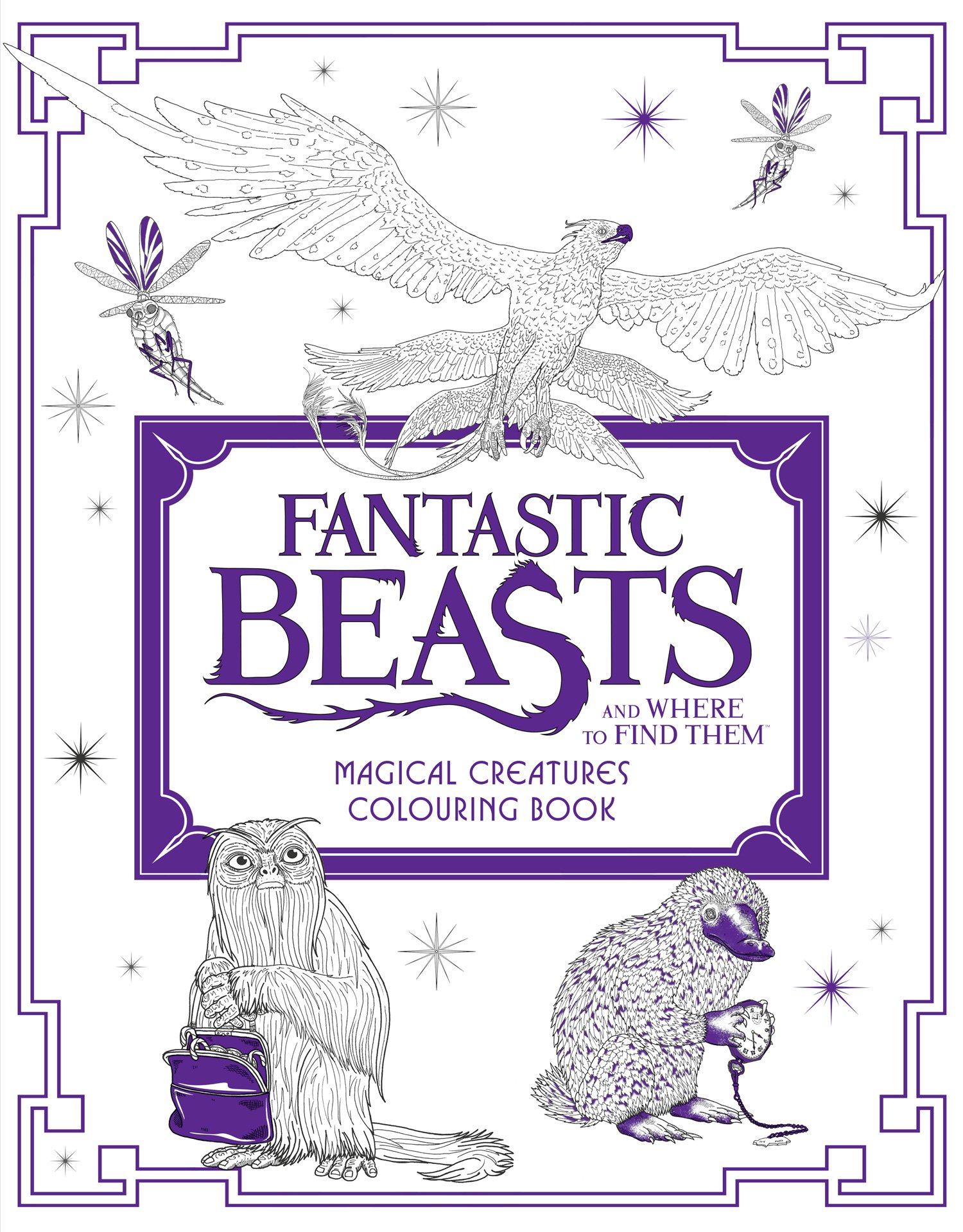 The Viscount and the Vixen by Lorraine Heath: This is the third book in the Hellions of Havisham series. I haven't read the first two but I don't think it's necessary to and this is the plot that most appeals to me. Released 1st December.
Fantastic Beasts Magical Creatures Coloring Book: I haven't done a coloring book in a while so this is exciting! Plus I need to relive the film again! Released 1st December.
Spindle by E.K. Johnston: I didn't love A Thousand Nights but the writing was beautiful and I can never resist a Sleeping Beauty retelling. Released 6th December.
Split the Sun by Tessa Elwood: This is the sequel to Inherit the Stars. I am really starting to read more Sci-Fi so this is a series I definitely want to give a try. Plus I think each book follows different characters? Which I love. Released 6th December.

Crystal Storm by Morgan Rhodes: The most exciting book of December! The 5th book of the Falling Kingdoms series. I am so nervous for Magnus and Cleo though. I need for them to be OK. Please? Released 13th December.
The Burning Page by Genevieve Cogman: This is the third book of the Invisible Library series. I have only read the first book so far but I definitely want to continue the series! Released 15th December.
Ever the Hunted by Erin Summerill: I love the cover for this and I believe it's high fantasy. But I don't know much more than that and I don't want to. The cover does remind me a lot of Ruined by Amy Tinterra though. Released 27th December.
Lady Claire is All That by Maya Rodale: This is not an author I have tried before but this is a regency retelling of She's All That (which is such a fun film). The first book in the series is Bridget Jones' Diary and the second is, I think, Chasing Liberty? All three are films I love so I am excited to hopefully find a new favourite author. Released 29th December.

Please let me know what books you are excited for in December or if you've already read any of these! I need to add to my TBR!

You can also find us on Goodreads (Ann and Clare) to keep up with what we are reading.
Posted by Dual Reads at 11:15