I feel like this is a very good year for movies! We are getting ever closer to the release of Suicide Squad which I am looking forward to seeing with my brother, Sharknado 4 is coming out on the 31st (I love Sharknado), and n ow we have a full trailer for Fantastic Beasts and Where to Find Them which is exciting!

Last Week on the Blog:
Books I Got This Week:

Burn by Suzanne Wright: Received from Netgalley, this sounds like such a great story and I look forward to reading it soon.
Conquest/Empire/Dominion by John Connolly and Jennifer Ridyard: I received Dominion for review from Headline so I went ahead and got the first two from Amazon - I am very excited to read this series which has been recommended for people who love Veronica Roth! 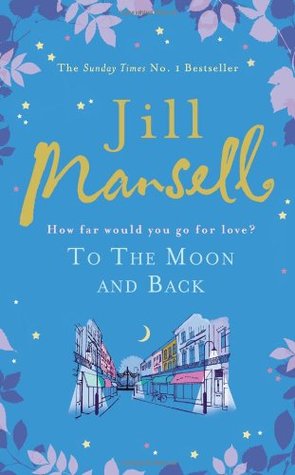 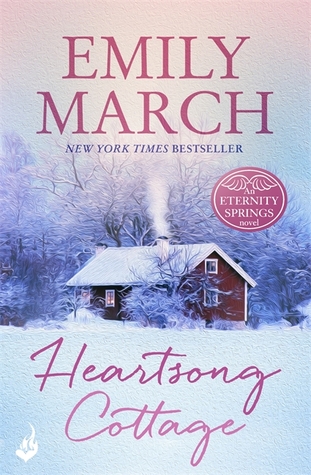 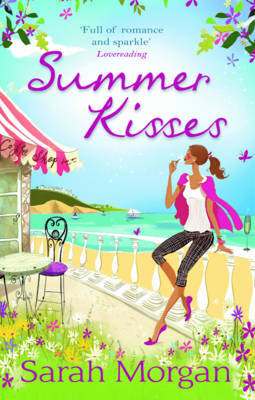 To the Moon and Back by Jill Mansell: 3 stars, I really liked the two main characters and the plot was engaging but I thought the ending was a bit rushed.
Heartsong Cottage by Emily March: 3 stars, Really exciting plot but I wasn't as engaged as I wanted to be, definitely want to read more books by Emily March though.
Summer Kisses by Sarah Morgan: 3 stars, I wasn't expecting this to be two stories rather than one. I liked the first more than the second but they were both good. 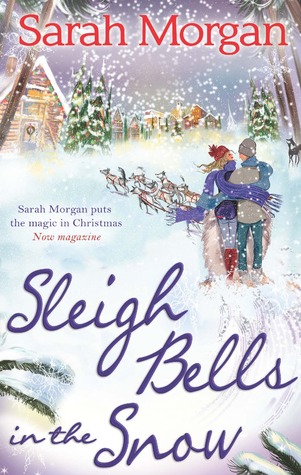 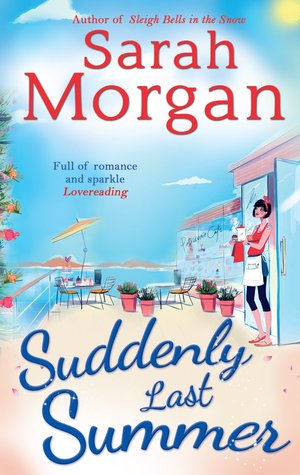 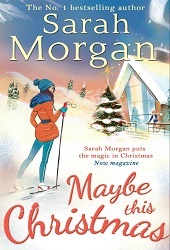 You can also find us on Goodreads (Ann and Clare) to keep up with what we are reading
Posted by Dual Reads at 16:50